1) Bhalchandra Nemade who has been selected for the 50th Jnanpith Award for 2014, on 6 February 2015, is a famous writer in which language?

2) BCCI on 5 February 2015 has cleared which Indian left-arm spinner to play in first-class games with immediate effect, after his bowling action is found to be permissible?

3) Who was on 5 February 2015 named Ernst & Young Entrepreneur Of The Year 2014, who pioneered the development of affordable life-saving vaccines?

4) Which Bank on 5 February 2015 raised Rs 9,880 crore in the largest share sale in the secondary market by a private entity to overseas and domestic investors?

5) R.K. Gupta was recently moved out by government as the director of?

7) Who was appointed as the Director General of the Council of Scientific & Industrial Research (CSIR) on 5 January 2015?

(A) Raghunath A. Mashelkar

8) Which player was recently voted as the greatest ever player to have played in the English Premier League (EPL)?

9) Roopa Kudva, the managing director of ratings company CRISIL was recently appointed as an independent board member of?

3) Ans. (D) Cyrus S. Poonawalla [He is the Chairman and Managing Director of Serum Institute Of India]

Get free jobs update in mobile 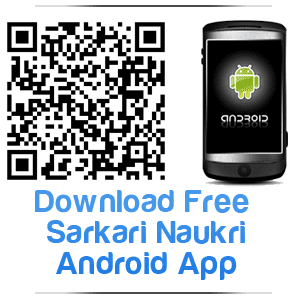